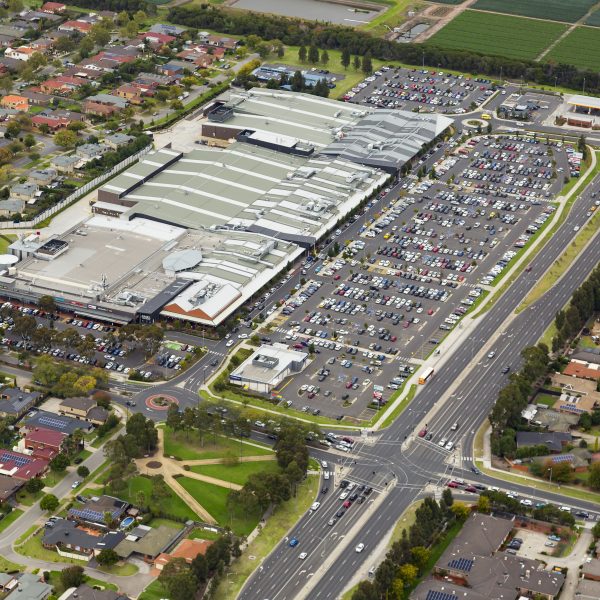 ASIC recently announced it has adopted a ‘no-action’ position on convening and holding virtual meetings, including AGMs, in light of the continuing uncertainty around COVID-19 restrictions.

The ‘no-action’ position does not extend to electronic execution of documents.

Virtual meetings were given the green light in response to the COVID-19 pandemic during 2020,
however, the temporary relief modifying the operation of the Corporations Act 2001 (Cth) ceased to
have effect on 21 March 2021.
ASIC states that in order to provide the market with a degree of certainty, ASIC’s ‘no-action’ position:

ASIC’s position may remain in place until 31 October 2021, however, it may be withdrawn earlier if relevant legislation making permanent the temporary relief measures is passed by Parliament, which is not expected until at least 11 May 2021 when Parliament resumes.

Commissioner Cathie Armour said, “ASIC’s position is intended to facilitate businesses to hold their meetings effectively during the ongoing pandemic where there is still uncertainty around restrictions on gatherings and travel”.

ASIC states that reliance on the ‘no-action’ position is conditional on:

ASIC has emphasised the importance of appropriate conduct during virtual meetings, and has issued
updated guidelines for virtual meetings. The guidelines cover all aspects of conducting a virtual
meeting including member participation, voting and encountering technical problems. The
guidelines are available here.

Electronic execution of documents not included in ‘no-action’ position

ASIC’s ‘no-action’ position does not extend to measures which facilitate the electronic execution of
company documents. ASIC states the measures “…are primarily concerned with the capacity of
companies to enter arrangements with third parties rather than Corporations Act obligations
administered and enforced by ASIC. ASIC does not have the power to modify the operation of these
provisions in a way that affects third party rights and our no-action position similarly does not affect
third party rights”.

It was anticipated that a position similar to the temporary measures adopted in relation to electronic
execution would be permanently legislated, however, debate on the legislation has been adjourned
until Parliament resumes.

Further information from ASIC was published on 29 March 2021

Want to talk to us?